How Marketers are Leveraging Data in Television Marketing 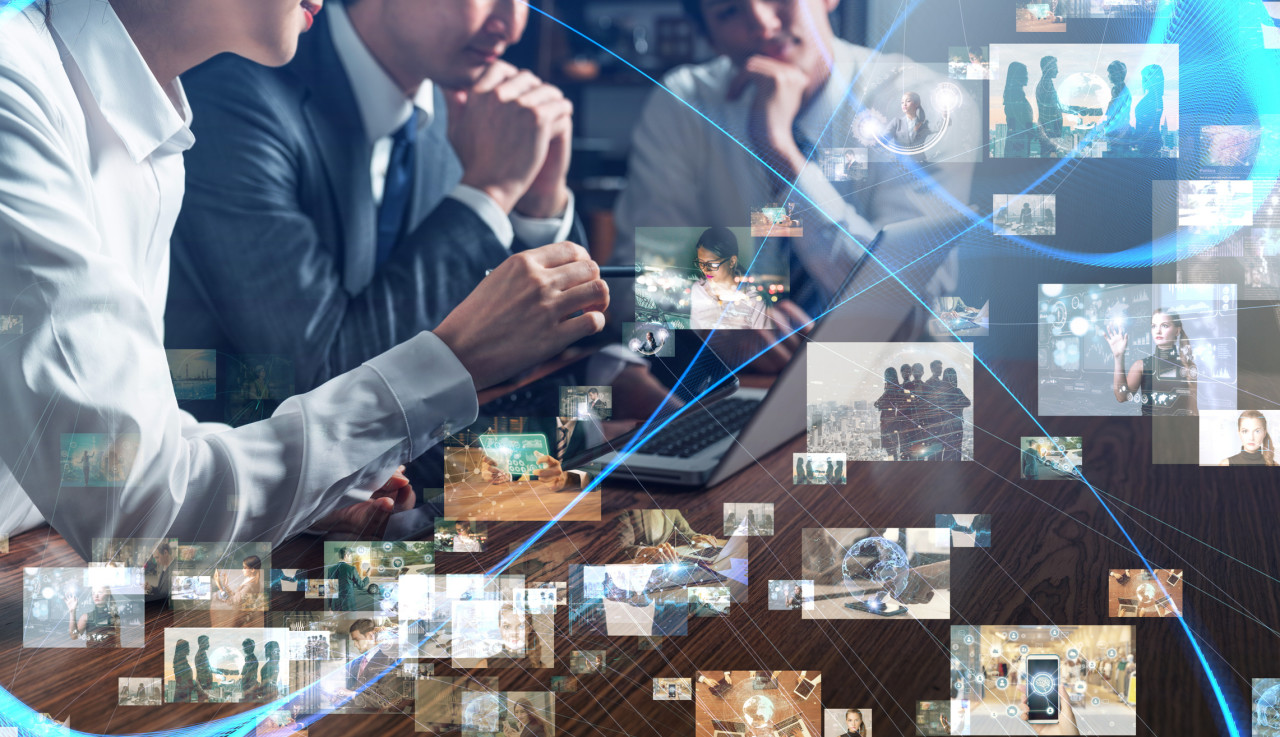 With the advent of digital marketing, television’s position in the marketing mix was challenged. Digital marketing created an interactive environment that harnessed similar senses as TV, while allowing a more individualized view of consumers. This has led some marketers to hastily judge television advertising as an artifact from the age of mass marketing.

It’s true that digital marketing’s role in the marketing mix has surpassed TV’s role – with marketing spend on digital efforts recently eclipsing TV ad spend. However, innovations such as addressable and connected TV are allowing television to have a data-driven second wind. Over a two year period, ad spend on connected TV platforms has doubled from $4.1 billion to $8.2 billion. This number will likely increase with the growth of addressable and connected TV.

Due to its reliance on personally identifiable information, digital marketing has been under increased scrutiny. This has resulted in regulations such as GDPR, which requires marketers to look closely at their data practices and deduce which info is worth collecting and sharing. However, GDPR is hardly the end of privacy regulation. With the California Consumer Privacy Act of 2018 taking effect beginning in 2020, and New Jersey introducing a similar bill early in 2019, the concern over data privacy has gone global.

Fortunately for marketers, the rise of addressable TV may provide a workaround for personalization woes. Since addressable TV targets audiences at a household level, the privacy of individual consumers is completely protected. Typically, this process includes blindly matching audience segments against a provider’s subscriber files. Then, this data is anonymized and matched with market opportunities. This means that your company can receive aggregated campaign insights without the user data leaving the control of the addressable TV provider.

TV networks have made strides towards attaining cutting-edge marketing analytics for big data. In the past, television networks could only match a marketer’s target audience to a program’s general audience. It was difficult to measure any change in campaign success – and especially hard to measure a change in ROI.

With the introduction of addressable and connected TV, marketers can receive far superior metrics than what was available in the past. This is partially due to the paywalled nature of TV boxes, which gives TV providers access to authenticated credentials. Compared to online ads, which only have general, cookie-based information, this gives far more accuracy when identifying ad viewership.

Now that TV networks have these metrics and insights more readily available, they can optimize ad placement in a way that is backed by data. This means that “prime time” is no longer a single, standard timeslot. By leveraging the power of analytics, TV companies can determine when your advertisement’s unique prime time is. If this sweet spot is discovered, companies can experience up to a 30 percent increase in conversion rates for the promotion, and a 25 percent increase in ad viewership.

With access to high quality analytics, it’s become easier than ever to connect TV ad impressions to business outcomes. However, the challenge of parsing many disparate datasets and complex attribution models remains.

This is why marketers should find TV attribution providers that utilize algorithms which tie campaign exposures to direct visitations. This will help marketers break down which network, daypart, or program is most effective for a campaign. This data can then be further extrapolated to determine how many households were reached, how often the ad was viewed, where it was viewed, and which percentage of viewers were within the campaign’s target market. This granularity in attribution is extremely valuable, and allows TV to compete on par with digital marketing attribution.

With this advanced attribution becoming available to marketers, the success of TV advertisements can be integrated into existing digital campaigns. While this form of offline media optimization was once a conundrum for data-driven organizations, addressable and connected TV will allow for more accurate omnichannel attribution.

However, these valuable metrics will not be uncovered without the help of the right marketing technology. When seeking to integrate television advertisements in a whole new way, be sure to use the right marketing attribution platform to process this data. By having the right amount of agility, accuracy, and cross-channel insights, organizations can optimize their offline media spend and become pioneers of a new age of television advertising.

Today’s marketing landscape is constantly evolving, and as a result, marketers are finding it ...
Best Practices

The prevalence of data in marketing has enabled marketers to create well informed and detailed ...