NEW YORK: Allstate, the insurance provider, has leveraged research conducted with the Mobile Marketing Association (MMA) to unlock some of the confusion that often surrounds mobile marketing.

This analysis featured in How Brands Can Make Smarter Decisions in Mobile Marketing: Strategies for Improved Media-Mix Effectiveness and Questions for Future Research, a paper published in the Journal of Advertising Research (JAR).

It further suggested that “richer” mobile formats, such as audio and video, resulted in greater return on investment at the top of the funnel.

By accounting for the number of people affected in terms of brand consideration across mobile ad formats, and factoring in “the cost of buying the specific media”, the research yielded several powerful findings.

“Mobile audio was about 30% more efficient than the campaign average (which included all media, including television) for driving consideration for Allstate,” the study said.

“Mobile video was 85% more efficient than the campaign average, given its very high effectiveness and lower cost compared with television.”

Turning to the bottom of the funnel, or driving sales, it was found that “targeted mobile banner units emerged as more efficient – by 12%, on average – compared with the campaign average”.

“In this case, the analysis took into account the total sales that were attributed to each medium and the cost of buying the media,” the study continued.

As well as Allstate, the brands that have participated in this program have included AT&T, Mastercard, Coca-Cola, Walmart and Unilever. 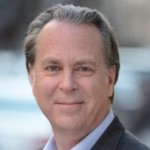 Marketing Evolution is proud to work with the Mobile Marketing Association (MMA)   and this month’s Marketing  Superstar, Greg Stuart. As CEO of the...

Mobile’s Impact on the Marketing Mix

At the recent MMA New York forum, a two day conference focused on highlighting market trends and innovations in the growing mobile space, a shift was... 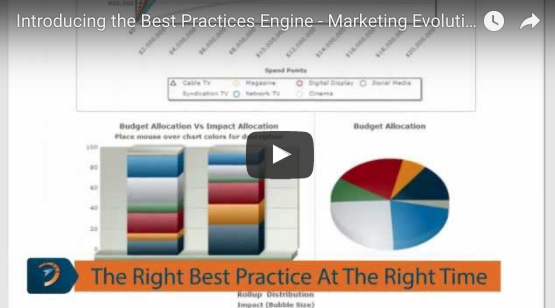 Imagine if the busy marketing team had a guardian helper on their shoulder whispering relevant tips to be effective as the team develops marketing...

Marketing Superstars: How They Did It – Cox Communications

Mark Greatrex is the Chief Marketing and Sales Officer of Cox Communications, a multi-billion dollar MSO, telephony and data provider. Mark was named... 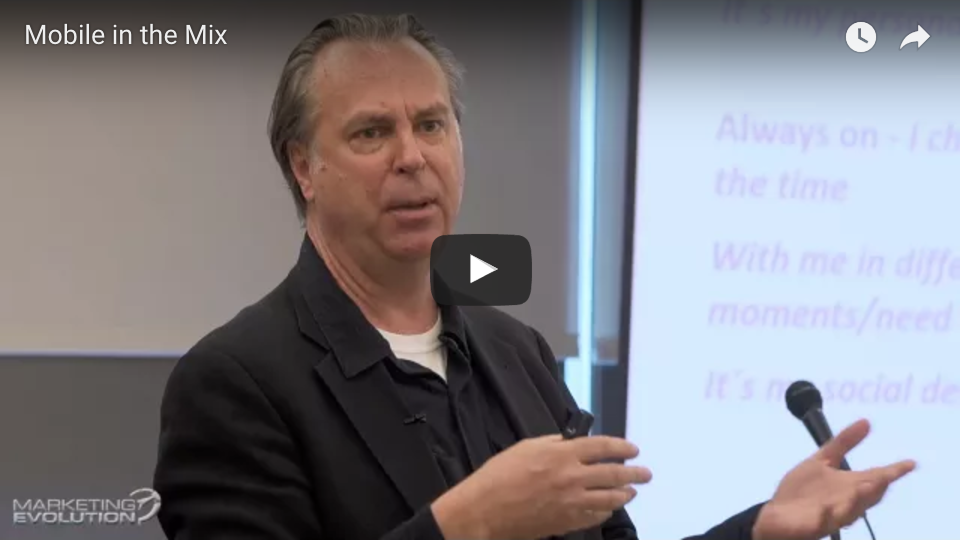 Mobile in the Mix

Greg Stuart, CEO at the MMA presents at the Marketing Evolution Roundtable in NYC. 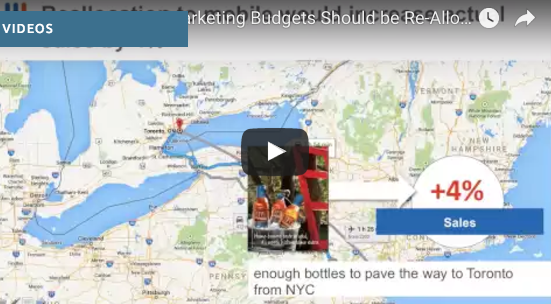 How Marketing Budgets Should be Re-Allocated to Optimize Mobile 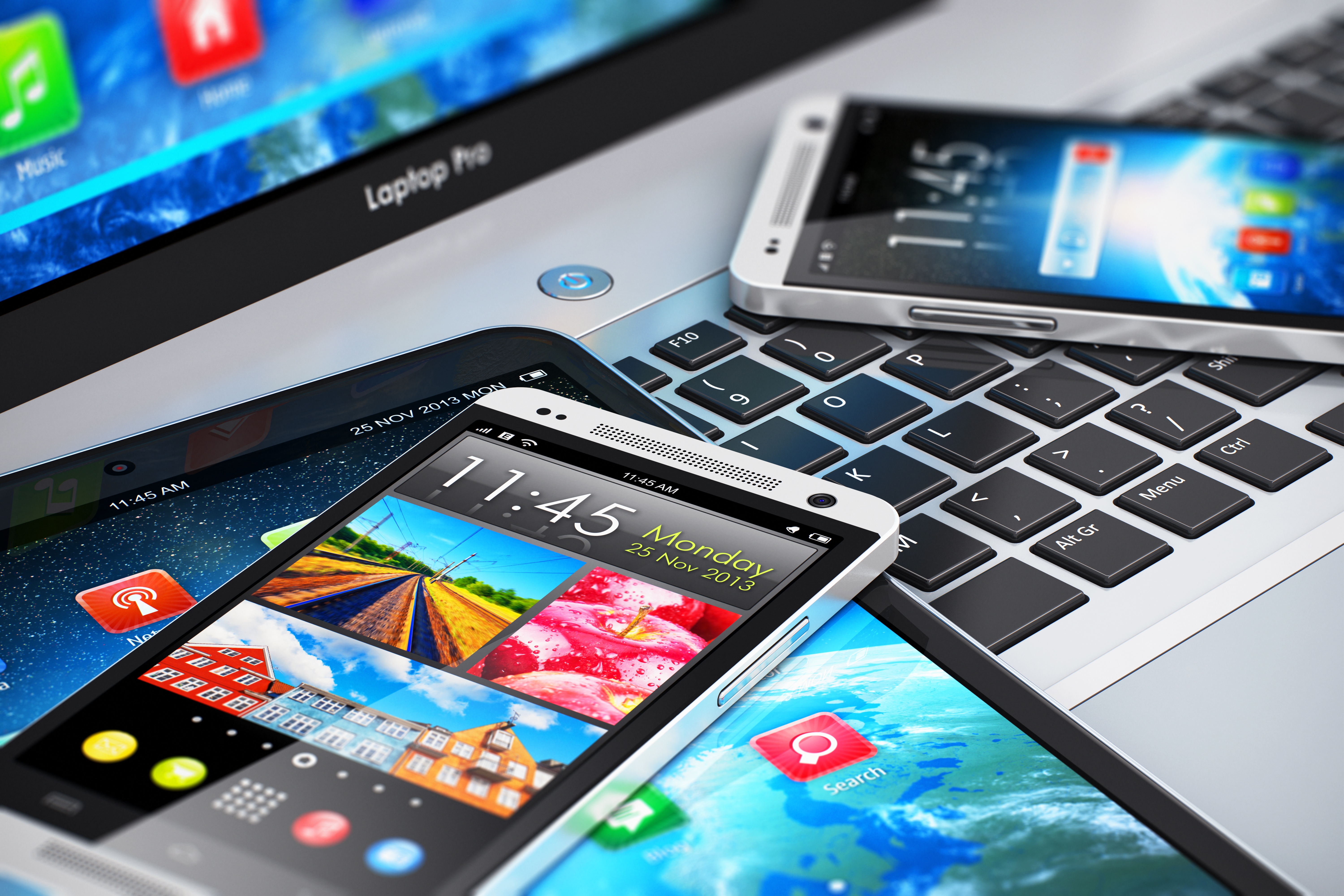 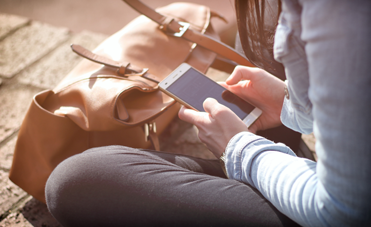 Mobile: How it has Changed Attribution and Marketing Optimization

The smartphone is singularly the most profound advance in marketing analysis in the past 15 years. I’ve had a front row seat to observe how Mobile...

The Need for a Customer-Centric Perspective

Marketing professionals at companies large and small from all over the globe are facing the same challenge. It has never been easy to measure... 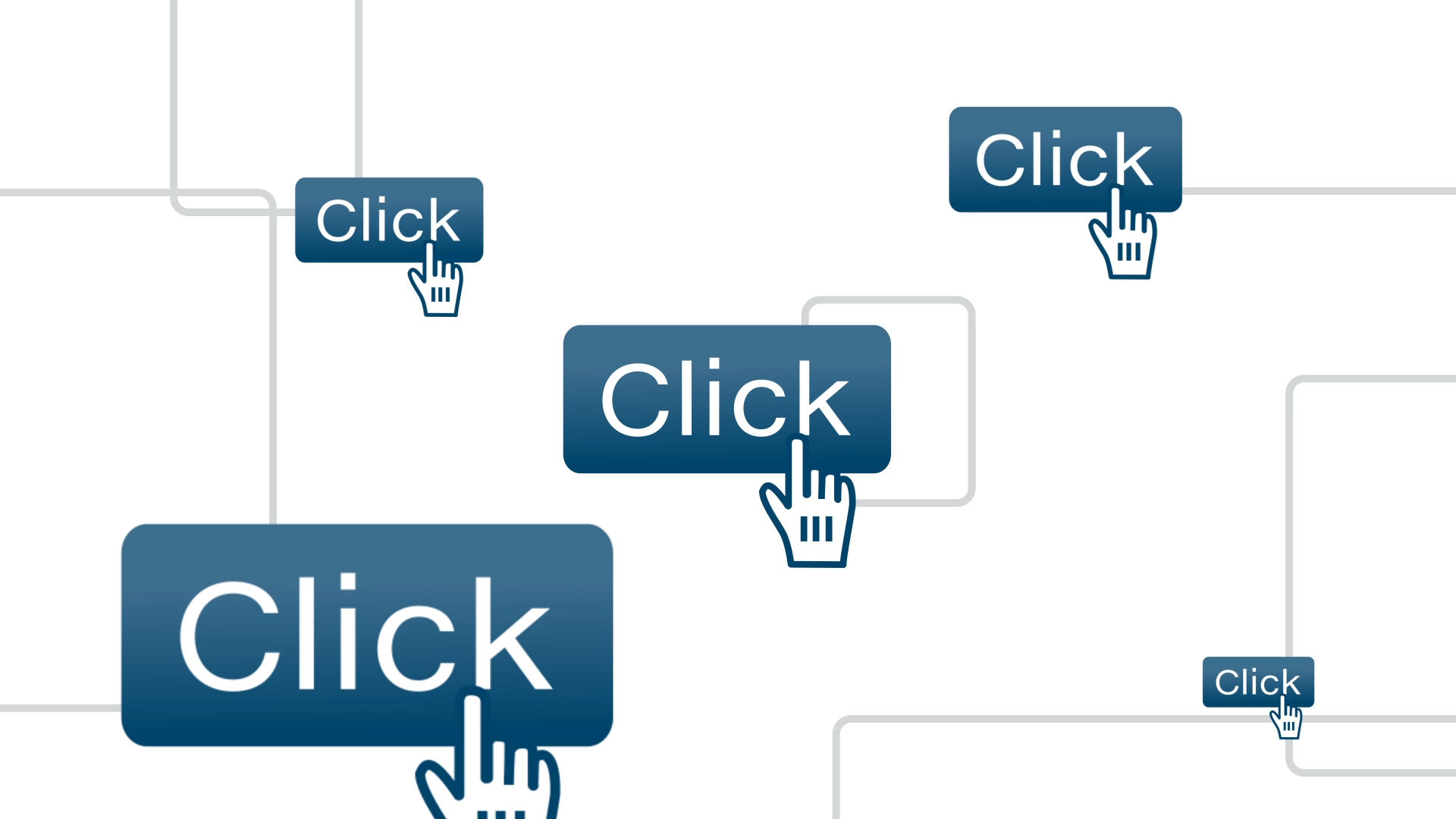 Do Clicks Matter To Your Business?

Jaime Date, Advanced Analytics Manager at Allstate, shares how Marketing Evolution's platform has helped her team discover that the number of...

Don't Outspend the Competition... Outsmart Them

"Giving consumers the right message is great, but we need to reach the right people first," according to Jaime Date, Advanced Analytics Manager at... 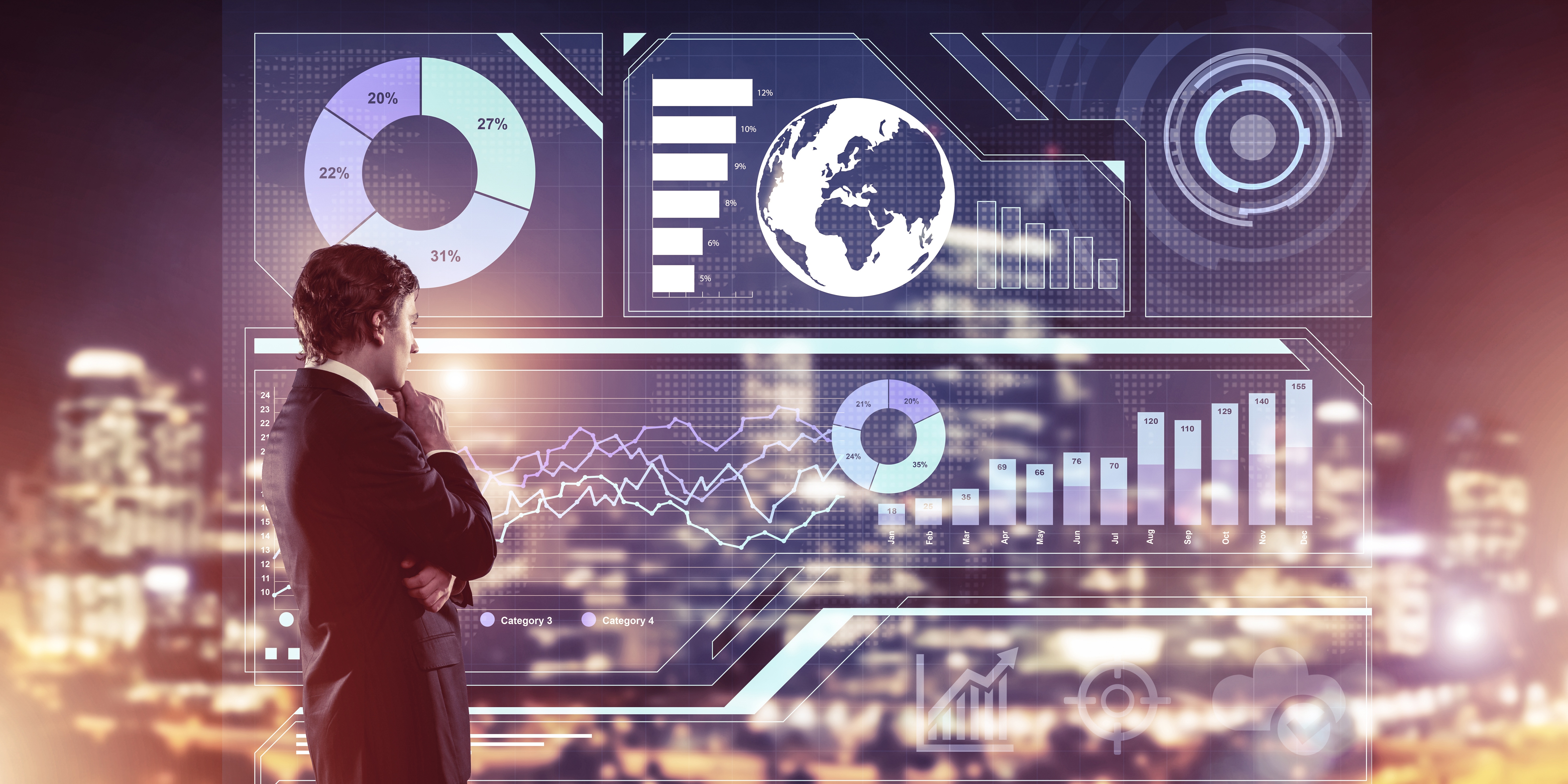 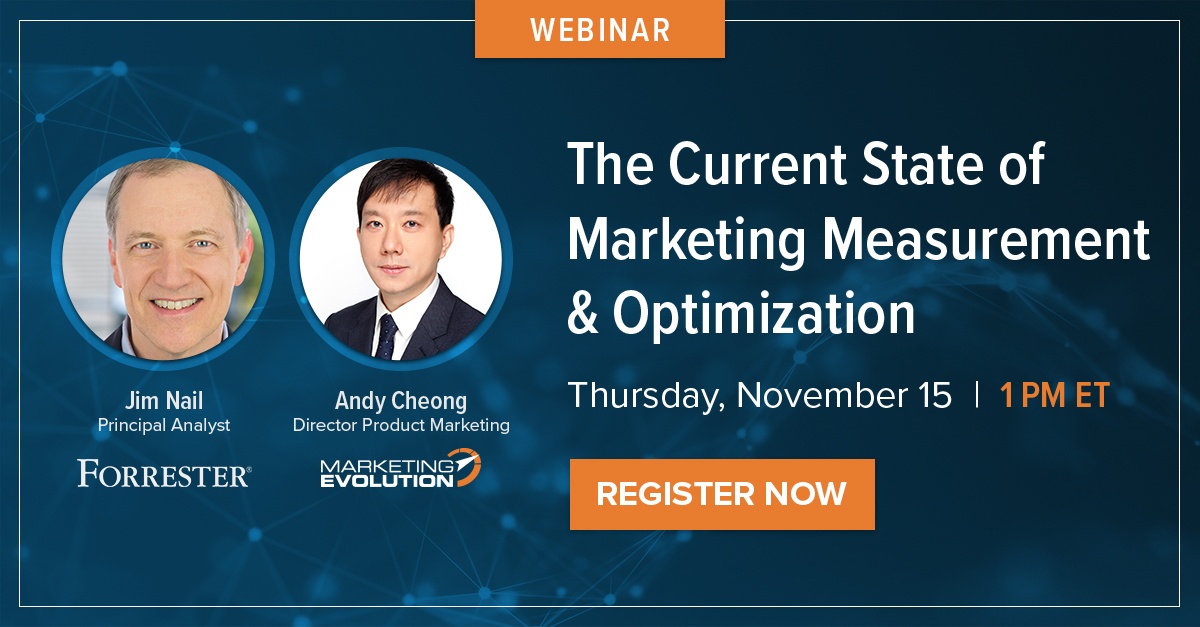 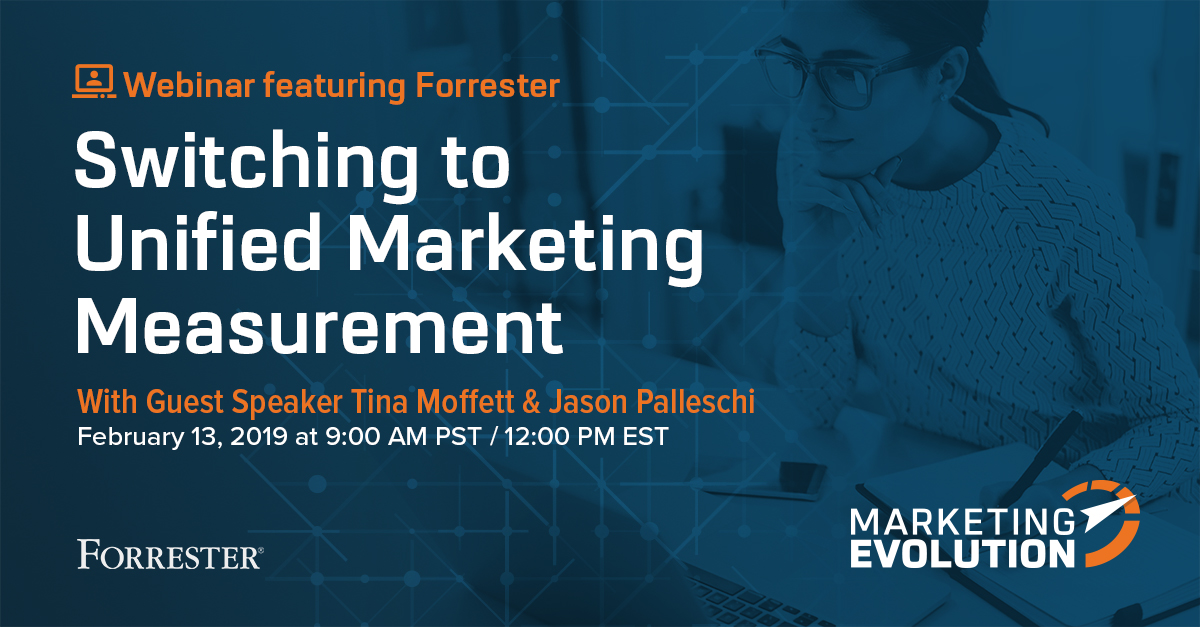 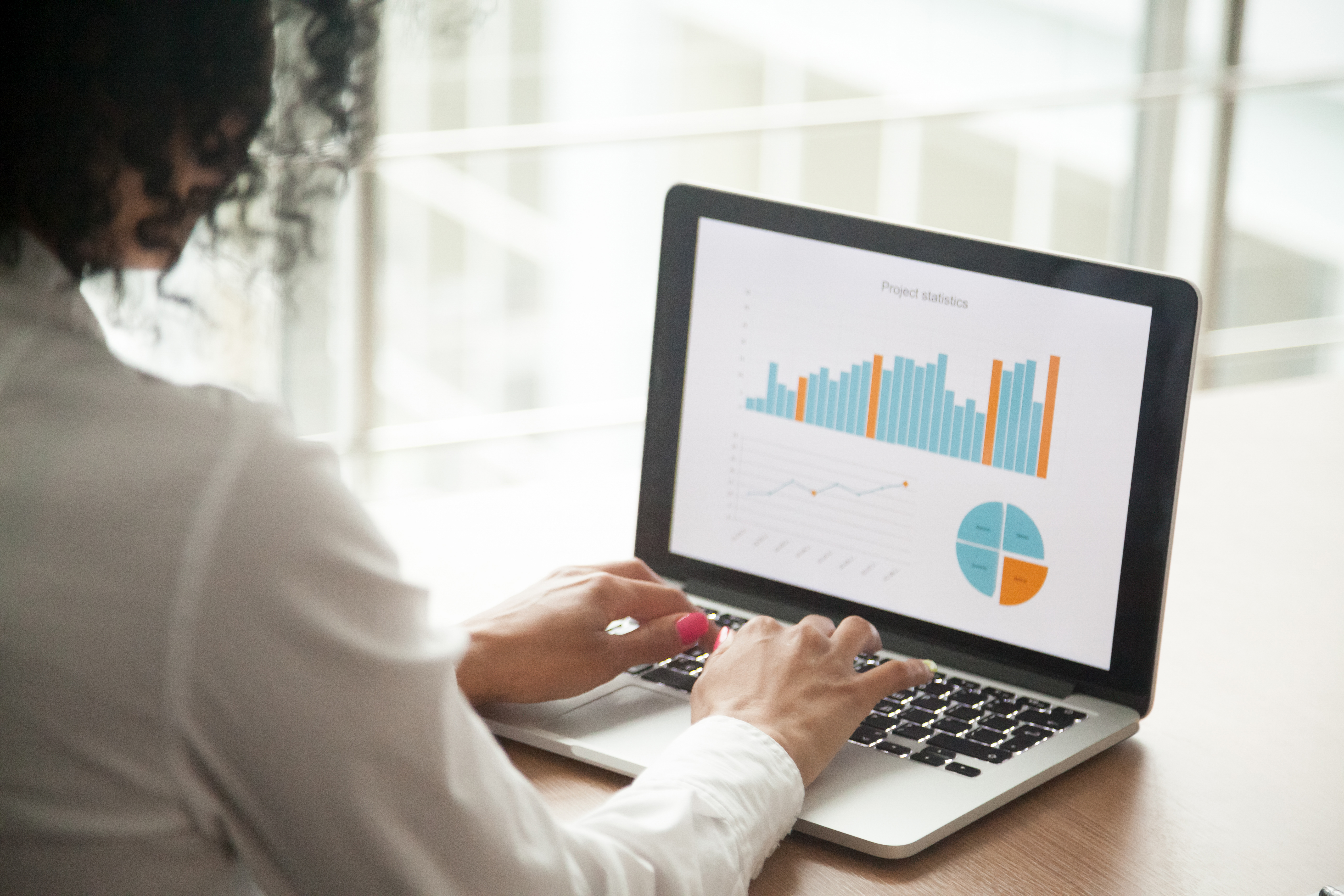 When it comes to deciding where to devote manpower and resources, today’s marketers are in a complicated place. They are challenged to meet changing...

A Peek Inside Our Time at Forrester Consumer Marketing Forum

The Marketing Evolution team was busy this week at the Forrester Consumer Marketing Forum at the Marriott Marquis, located in Times Square—one of the... MAXIMIZING MARKETING ROI IN THE AGE OF STREAMING WARS

The streaming wars are well underway and intensifying, as Netflix, Hulu, Disney+, Apple TV+, Roku and many more services battle for subscribers. With...

The holiday season is right around the corner – and for many marketers, this presents an opportunity to close out 2020 on a high note. However, this...