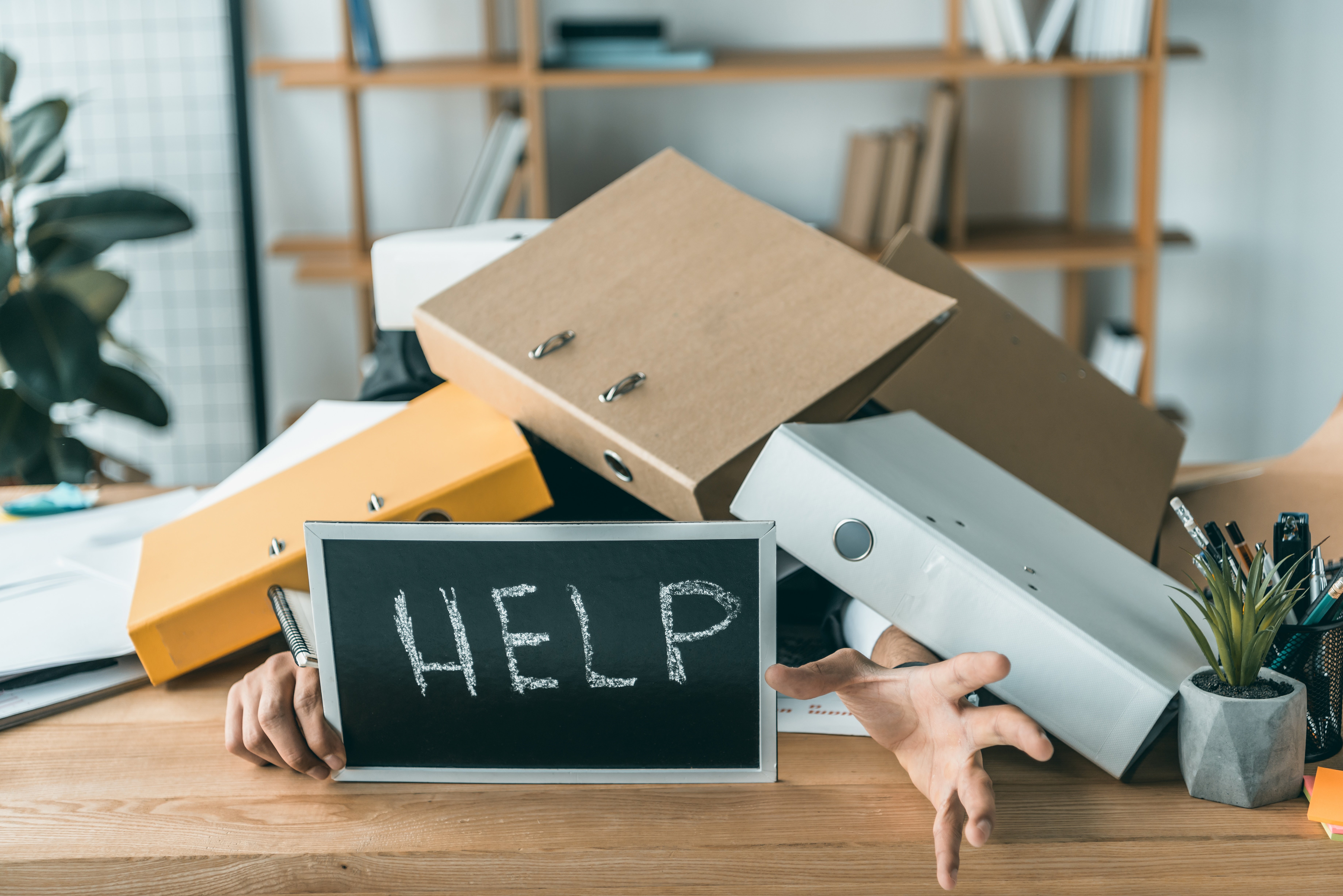 Tell us if this sounds familiar.

You’re gearing up for your next important campaign – it launches in a month, and every day seems like you’re up against another deadline. You’ve almost forgotten about the last campaign that ended 3 months ago. Judging by the results you saw last month (2 months after the campaign ended), everything seemed to go okay, but you can’t really tell yet because your mix model is only re-run twice per year, and your MTA only captures website activity.  Even if you did have more insights, it’s too late to use them– media plans are locked in, and assets need to start being trafficked out in two weeks!

This is the way it has always been, you think to yourself, and it’s just the reality of the beast.

If there is some good news here, it’s that you’re not alone.

In a recent survey of marketers, Forrester found that marketers are frustrated with the slow turn-around time of marketing mix modeling and marketing attribution, which deliver results only after the campaign is over.  In addition, Forrester found that marketers are also becoming increasingly frustrated that most reporting isn’t detailed down to individual creative message, media insertion and person-level, which makes it hard to know exactly what’s working, and how to improve results.

What you really want though, are detailed results while your campaigns are live, so there is time to make changes. In short, you want in‑campaign optimization. 1

There are probably at least several reasons fueling your desire for detailed in‑campaign optimization:

First, executive leadership expectations of the feedback loop is immediate. People in the company want to know how marketing is performing now. It’s becoming increasingly embarrassing to tell your management team that you won’t have results for six months when every other part of the business enterprise delivers near real-time performance metrics – you don’t want to hear “what are you crazy?” Marketing executives are in a bad position if they don’t have detailed near real-time analysis of what’s working, and how to optimize performance.

Second, you want more control so that you can deliver the results the organization is expecting. You need more than a dashboard, you want a steering wheel too. You want to make course‑correcting changes to ensure that you arrive at the intended destination because you know that controlling these points could be the difference between success and failure.

Third, you want the financial benefit of in‑campaign optimization. A review of 50 recent in‑campaign optimizations found an average of 31 percent increase in marketing ROI. To put this in dollars and cents, for a typical marketer spending $20 million in media with a current ROI of $1.75, it equates to a little over $10 million per year in increased productivity.

There is actually some more good news, which is that it doesn’t have to be this way any longer.  Who will be the person who brings your organization into the new era?