It’s been over a year since the General Data Protection Regulation (GDPR) became a law across the European Union. The European Parliament first adopted GDPR in April 2016 to replace the outdated data protection directive from 1995, which was created when the internet was still in its infancy.

While the motivation and idea behind GDPR is positive and a step in the right direction for the industry, it’s clear that the execution has not been perfect. In truth, GDPR is costing significant financial and mental capital. 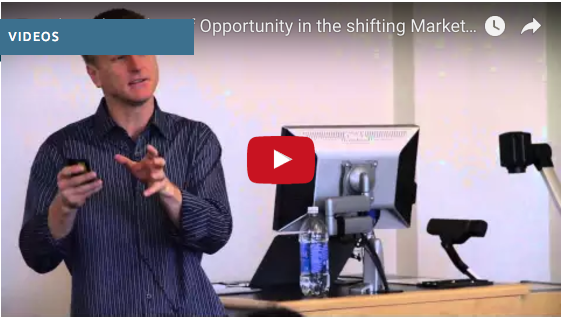 Trends and Window of Opportunity in the Shifting Marketing Landscape

Rex Briggs, CEO of Marketing Evolution, discusses how the world is changing in this resourceful video. How can we make the changes we want to see... 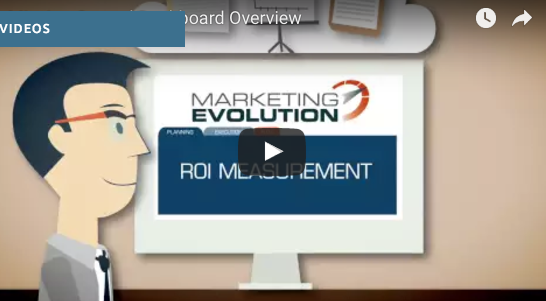 The media landscape is changing at light speed, yet you are accountable for every dollar spent and budgets are always tight. Marketing Evolution's... 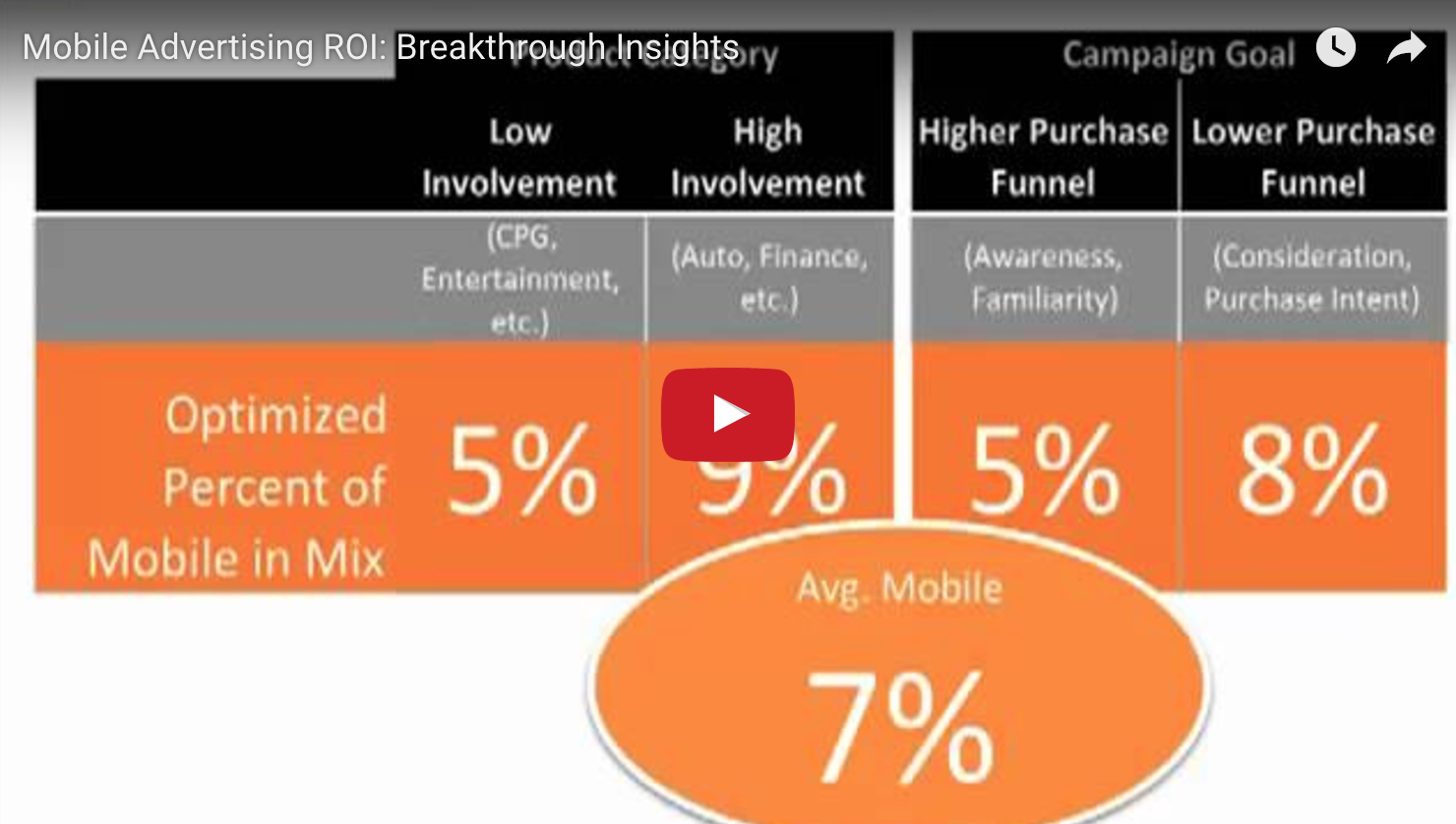 What share of the mix should you spend on Mobile Advertising? Marketing Evolution examined over 500 campaigns to determine the ROI, and combined it...

One of the latest trends in the business world is big data -- after all, analyzing big data is a highly effective way to develop effective marketing... 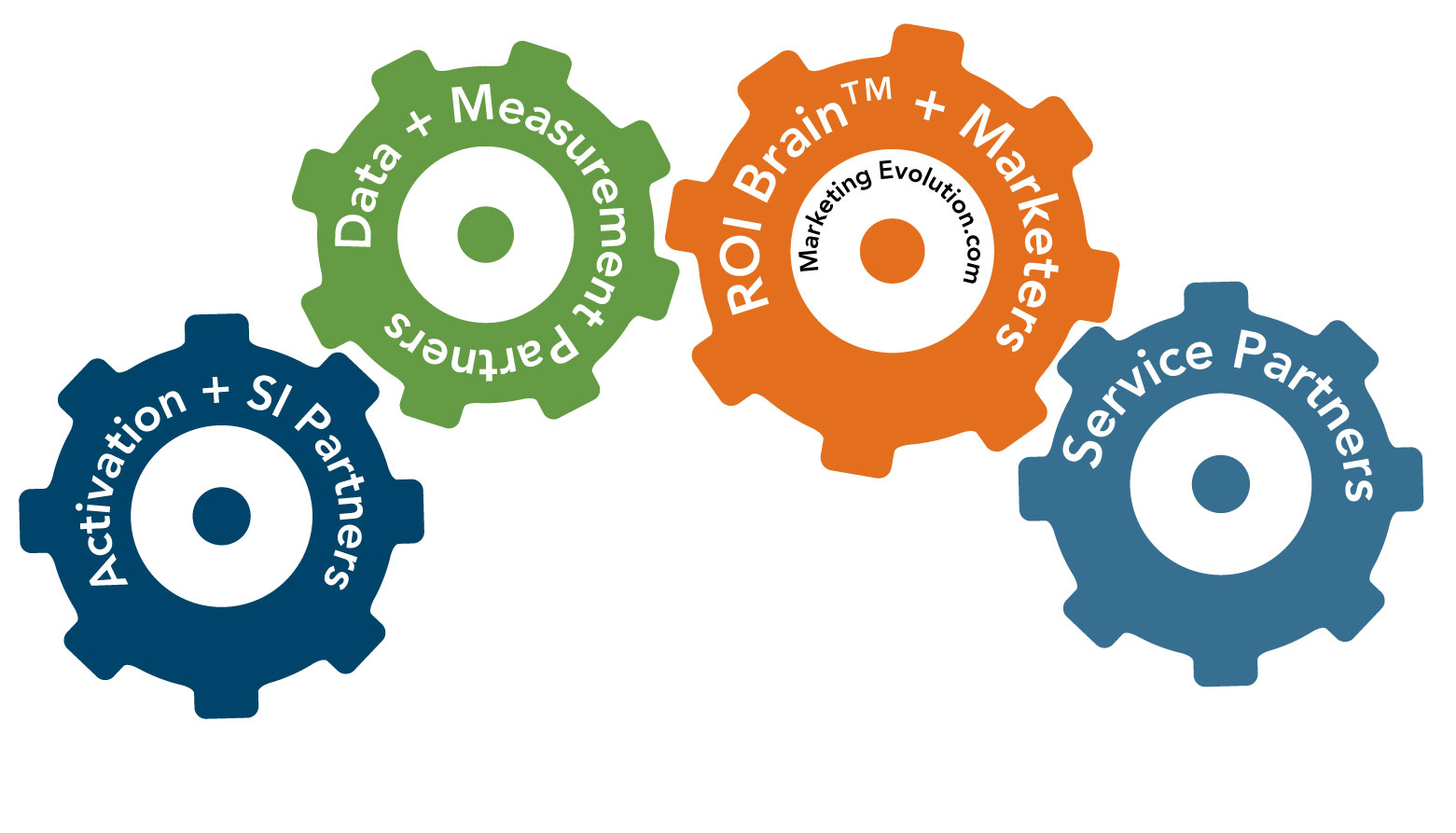 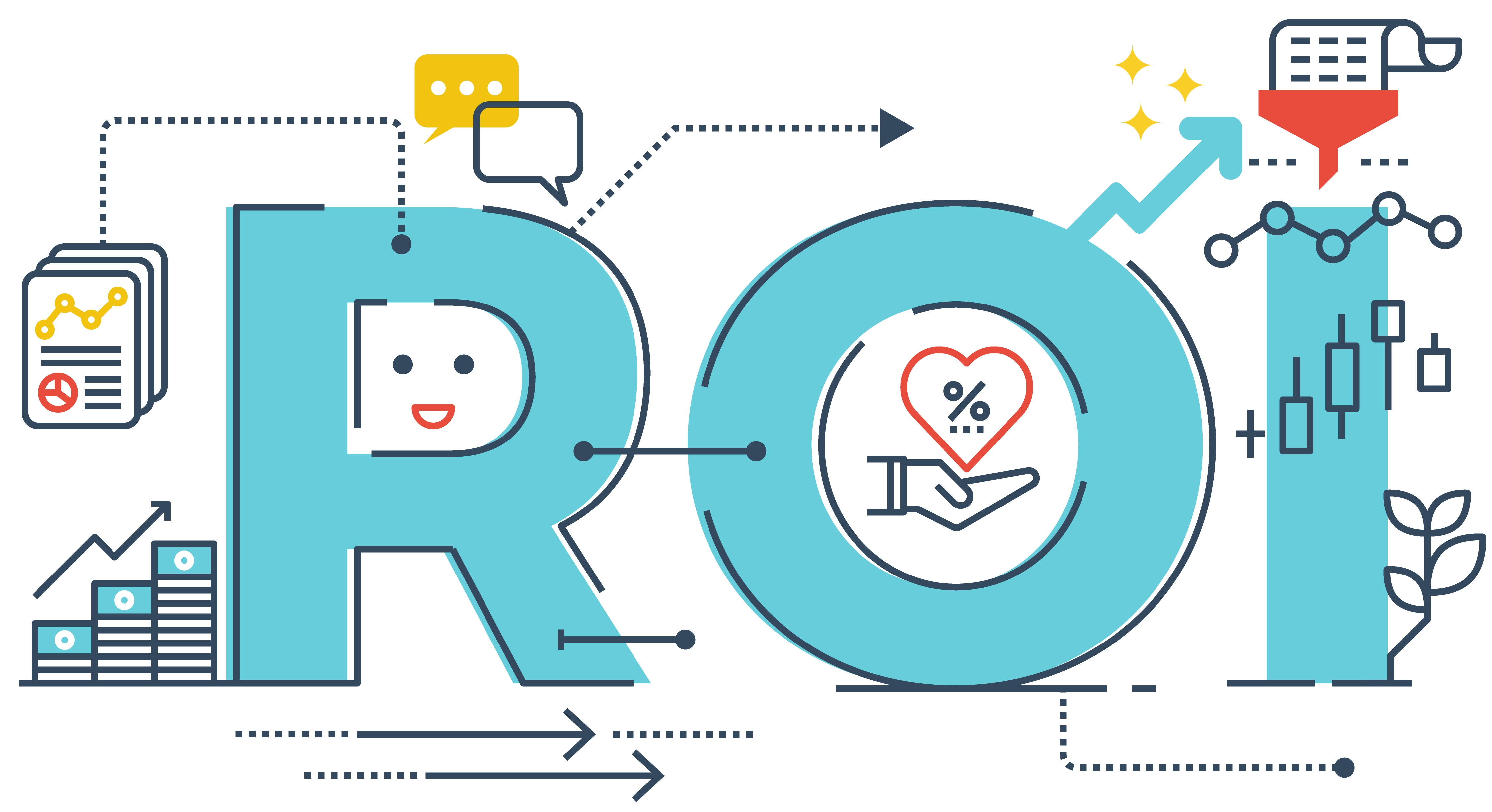 The Challenge of Measuring the Impact of Marketing

Marketing professionals around the world are facing a very similar problem. Measuring the impact of marketing and quickly identifying specific ways... 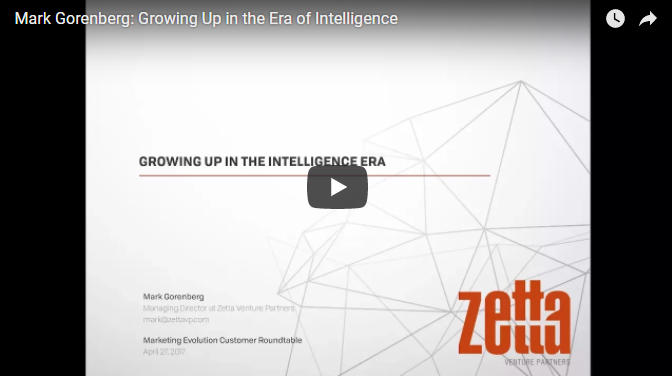 The Future of AI

Mark Gorenberg, founder and director of Zetta Venture Partners, talks about how to apply artificial intelligence for the future of our world. He... 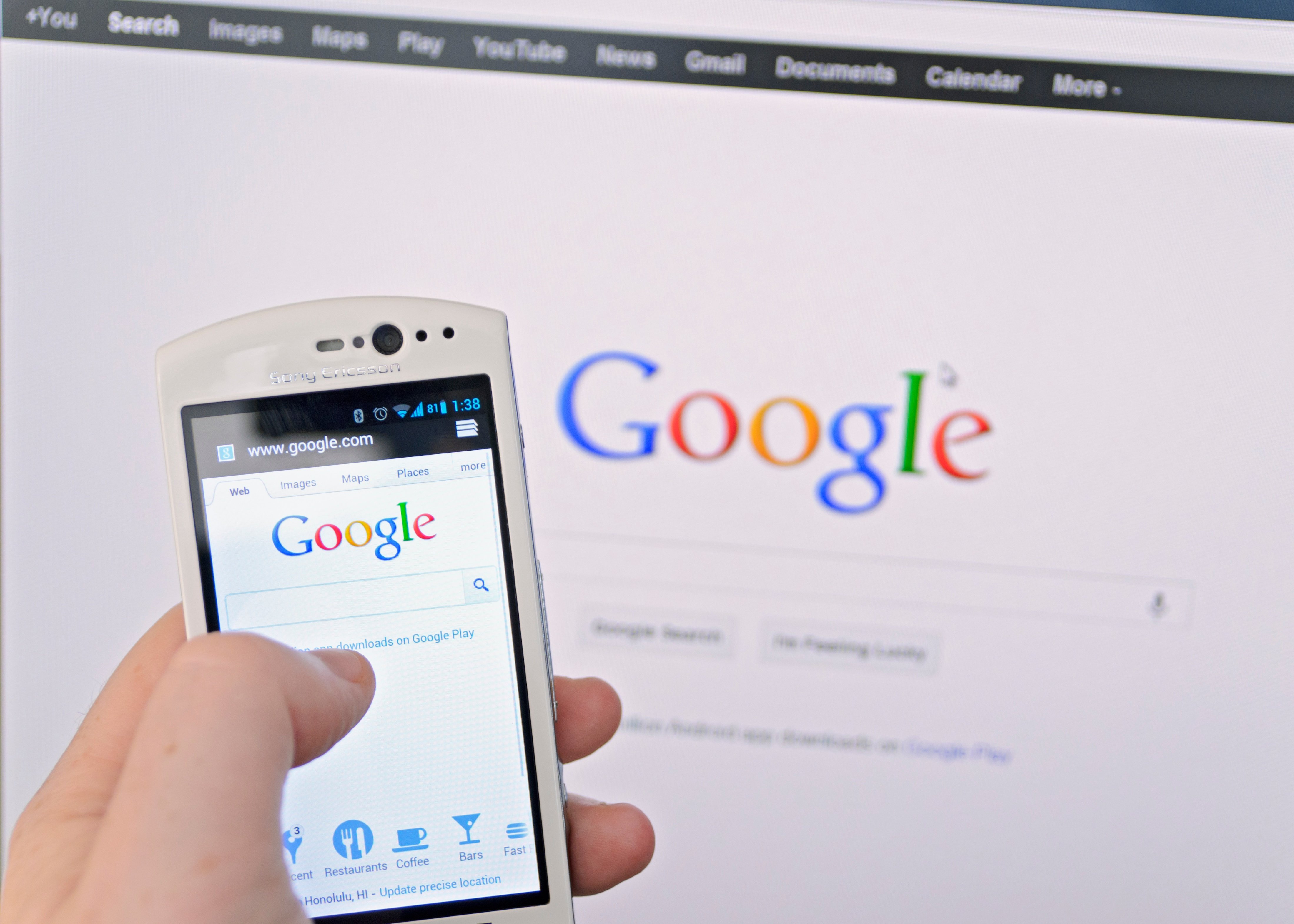 The proliferation of devices and channels has made the consumer purchase path increasingly complex and difficult to measure.  However, only a...

Leading provider of marketing analytics and attribution, Marketing Evolution, announced it was recently awarded a new patent by the United States... 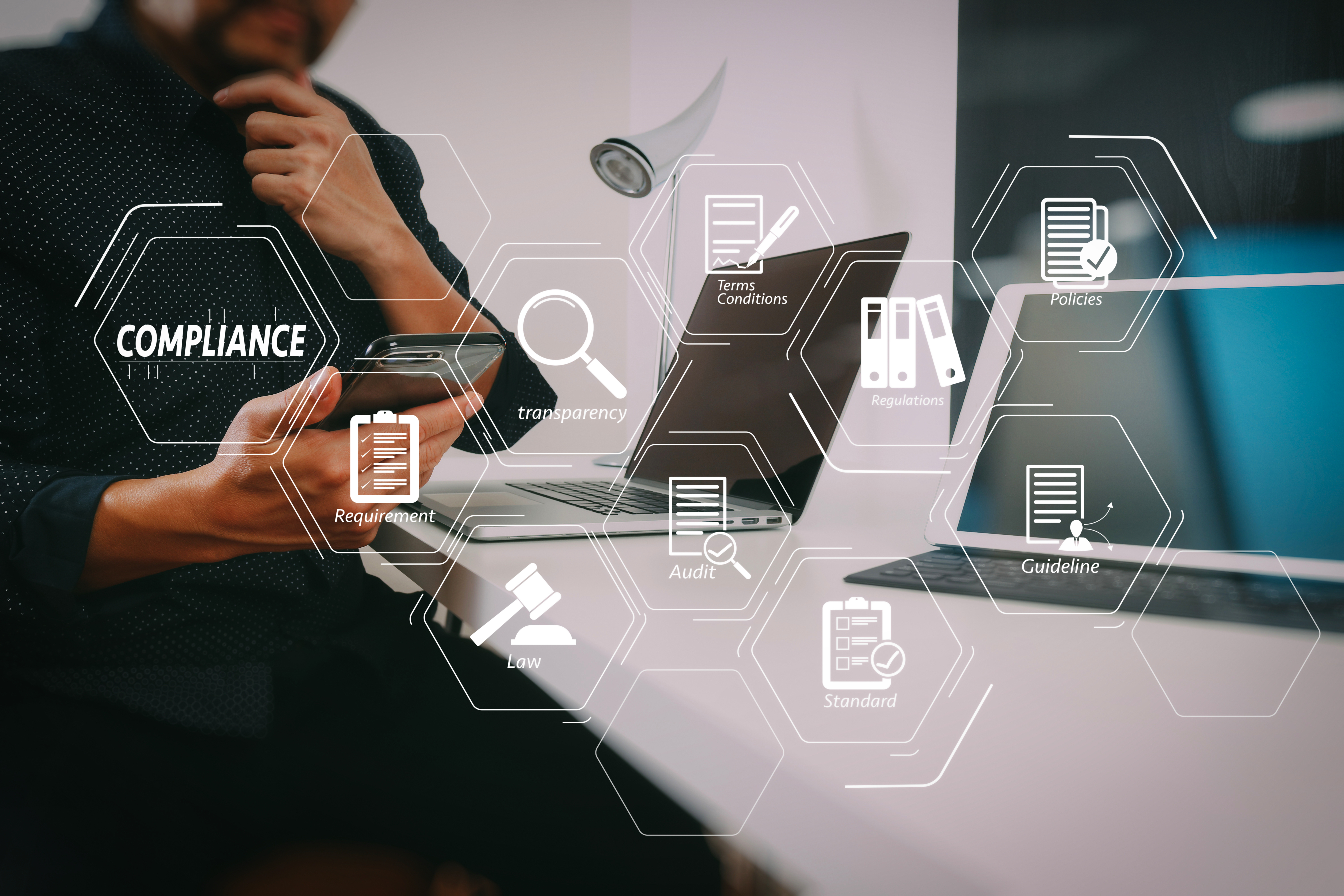 In New York, measurement and optimization specialist Marketing Evolution has secured a $26.1m round of growth financing, for use in expanding to new...

Marketing Evolution Raises Another $26.1M for its Platform That’s Powered by Over 100 Trillion Data Points 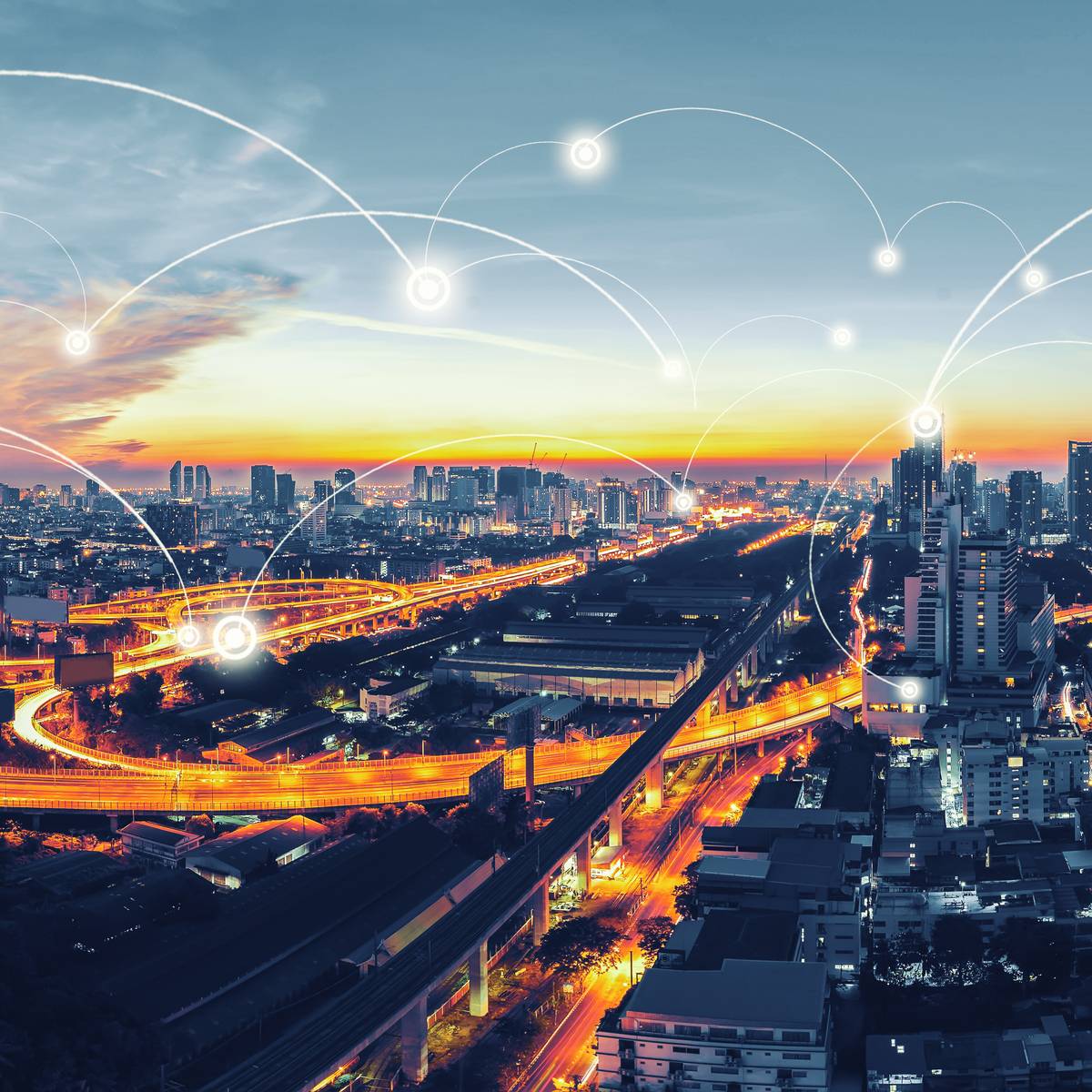 NEW YORK--(BUSINESS WIRE)--Optus, the second largest telecommunications company in Australia and wholly owned subsidiary of Singtel, one of the...

Creating a customer-centric business model is key to success in today’s marketplace, where organizations must stand out to inspire customer loyalty... 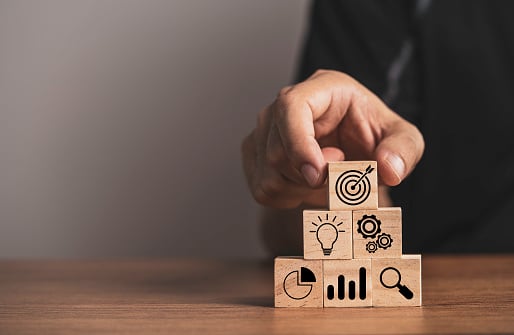 When it comes to the frequency of marketing outreach, more isn’t always better.